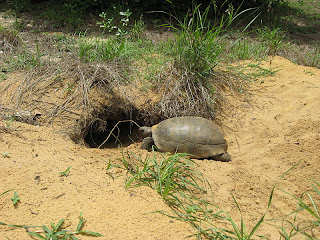 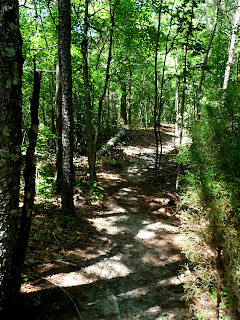 
ALAPARC and the Alabama Amphibian Network (AAN) would like to extend a warm welcome to Samford University and Red Mountain Park as partners in the AAN! Dr. Jennifer Layton (Samford) has been working with Red Mountain Park officials in Birmingham to install new coverboard and treefrog shelter arrays at the park for participation in the network. This site is a great addition to the seven environmental education partners already serving in the network and will add a unique comparison with the AAN’s site at Ruffner Mountain Nature Center. Both Ruffner Mountain and Red Mountain are located in habitat characteristic of the Valley and Ridge physiographic province and will provide a great snapshot of this region’s amphibian diversity.

Huge props to Dr. Layton and colleagues for spearheading the design and installation of the site, and we look forward to this new partnership! For more information on the AAN – a collaborative citizen science network funded through Legacy, Partners in Environmental Education – please visit the ALAPARC website.
Posted by Wally Smith at 6:08 PM No comments: 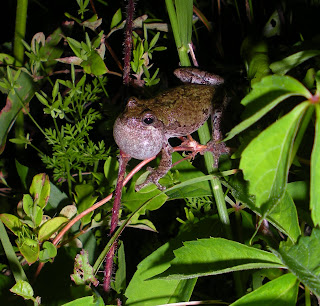 Since our organization's inception, ALAPARC has had a continuing partnership with the Alabama Department of Conservation and Natural Resources's award-winning Outdoor Alabama website. As part of this partnership, ALAPARC members have contributed over 15 species profiles for Alabama herpetofauna for publication. These profiles serve as one of our first lines of defense in combating a lack of herp awareness by communicating reliable, comprehensive info about reptiles and amphibians to members of the public in a jargon-free, accessible format. In return, the ADCNR has graciously allowed us to link to these profiles as part of our own website's inventory of Alabama herps.

Not all of these species currently contain published profiles, however, and we are seeking to complete this species list as soon as possible. Laura Laurencio has recently created an excellent outreach initiative page on our website to aid in this effort, including an Excel spreadsheet of those Alabama species that currently need profiles.

If you are an expert on one of the species listed at the link above, please consider serving as an author! “Expert” is a relative term, of course, so we welcome anyone with a strong familiarity of a particular species and a desire to condense knowledge from the scientific literature into an easy-to-read, jargon-free format for public consumption. If you're interested in becoming an author, please contact Wally Smith at whsmith1@crimson.ua.edu for more info.
Posted by Wally Smith at 3:32 PM No comments: 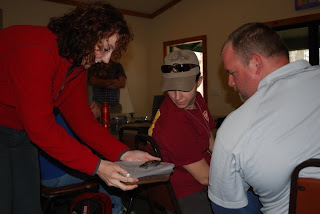 As a service to educators and the greater public in Alabama, ALAPARC has assembled a network of herp outreach program providers in the state. These individuals regularly present educational programs at schools, nature centers, and other venues around Alabama, geared towards improving public awareness of Alabama's herpetofauna and associated conservation efforts. Our hope is that condensing outreach providers in one central location will make these individuals and groups more accessible to the community and facilitate communication between providers.

If you are an educator or outreach coordinator wishing to plan a herp presentation for your school or group, please browse the spreadsheet provided at the link above to view a list of program providers and their service area in the state, as well as their contact information and other details for scheduling a program.

As of 18 April, the database includes only those ALAPARC members who volunteered personal info on our sign-up sheet at the 2010 meeting. If you aren't currently on the list but frequently give herp outreach programs and would like to be included, please contact Wally Smith at whsmith1@crimson.ua.edu for more information on being added to the network.
Posted by Wally Smith at 2:21 PM No comments: 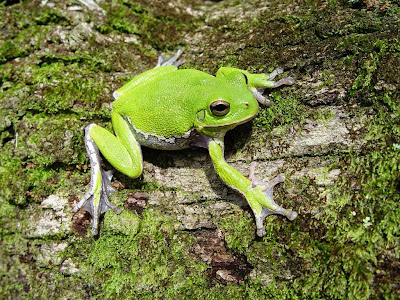 Come spend a fun weekend in the longleaf with herpetologists, Jimmy and Sierra Stiles, learning all about frogs in Alabama’s frog hotspot. This region supports one of the highest frog species diversities in the United States. Participants will learn how to recognize frogs by their call and by using field marks to identify frogs in hand. Nightly field trips will tour local frogging sites for hands-on practice. Learn how to choose the best sites for listening to frogs, no matter where you are. We will demonstrate how Google Earth and other map resources can be used to identify the best spots for exploring the sounds of the night. Local frogs will be used to illustrate techniques to target species by understanding their life history, habitat and survival needs. We will present some interesting new techniques used for long-term monitoring and research as well as discuss some low-cost methods for managing your land for maximum frog diversity. Participants will have opportunities to photograph local frog species as well as some other interesting local reptiles and amphibians. The workshop will be based out of the Solon Dixon Forestry Education Center. We will be able to explore over 90,000 acres of prime frog habitat.

REGISTRATION DEADLINE 21 MARCH 2011
Posted by Unknown at 7:24 AM No comments: 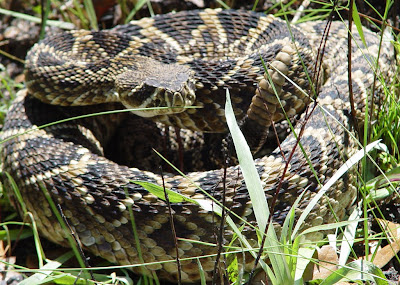 Posted by Unknown at 8:59 AM No comments: